This guide, written by the Domestic Violence Resource Project (DVRP), provides an overview of the diversity in the Pacific Islands and aims to orient the reader on the geographical, historical, ethno-linguistic, and cultural diversity of the Pacific Islander Community. 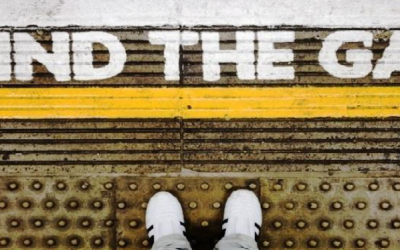 Defining an Effective Response to DVSA in American Samoa 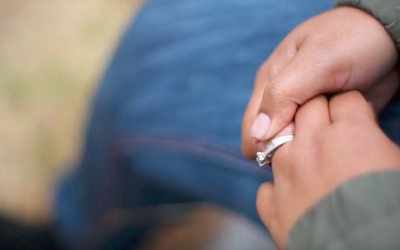 Behind closed doors: How domestic violence among Pacific Islanders remains in the shadows, 2018

Published by Peninsula Press
“In the wake of noteworthy sexual assault allegations in the government and Hollywood, the nation is being forced to reckon with the pervasiveness of gender-based violence. But for Pacific Islanders, a population that is small in the U.S. even for a minority group, the prevalence of assault and abuse is easily overlooked by agencies that serve entire cities or counties.” 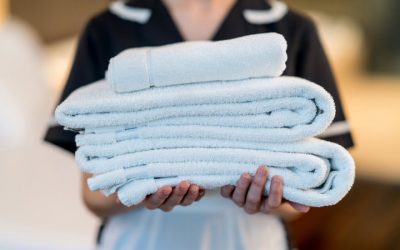 We need policies that ensure that all workers, whether they are employees or contractors, have access to safety and justice in the workplace. 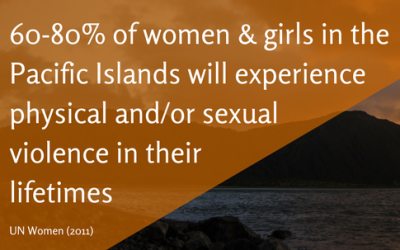 Research and data on sexual abuse in Asia and in the U.S, community-specific abuse, child sex abuse, sexual abuse among young adults, and help-seeking & services.

A compilation of statistics on domestic violence, sexual violence, stalking, and help-seeking in Filipino communities. 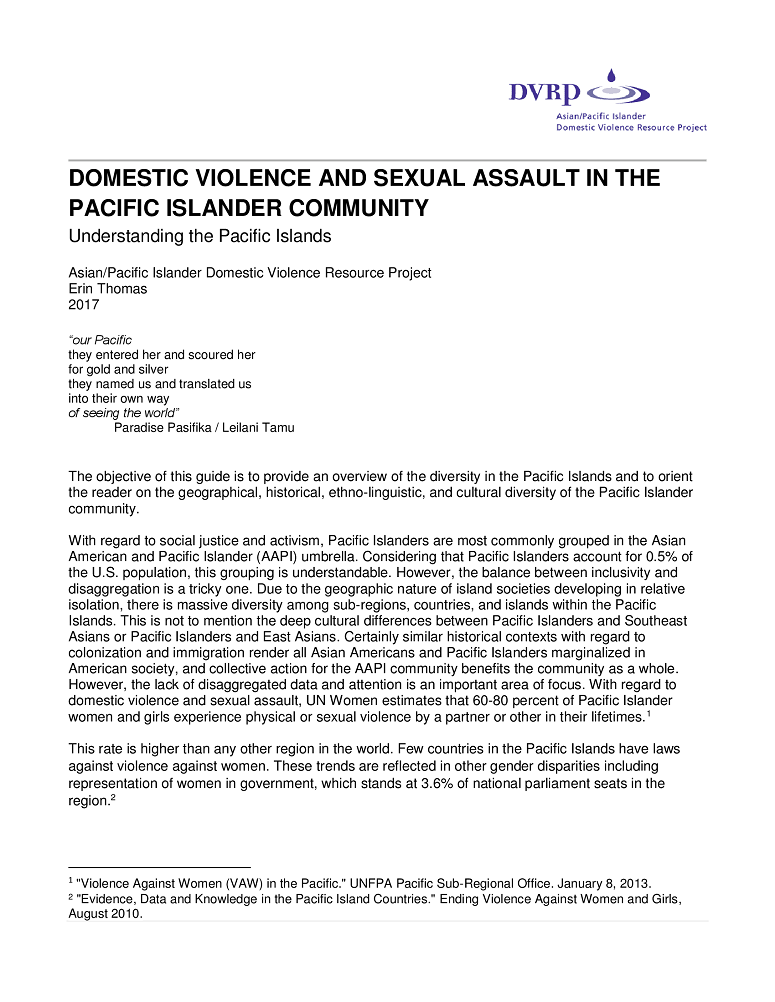