Webinar: 2020 Census: How Survivors of Domestic Violence Including Immigrant and AANHPI Survivors Can Safely Participate

The 2020 Census has gotten underway, and by April 1 – Census Day – all households will have received an invitation to participate in the census. It is vital that survivors of domestic violence, including immigrant survivors and survivors from the Asian American, Native Hawaiian, and Pacific Islander (AANHPI) population, have the opportunity to respond to the census, as the information they provide will influence funding and planning for programs, services, and policies that support survivors and the immigrant and AANHPI communities, as well as political representation in Congress.

However, survivors of domestic violence, especially immigrant and AANHPI survivors, have unique concerns and barriers that can deter them from participating in the census.

This webinar covers the following topics to address the barriers survivors of domestic violence face: 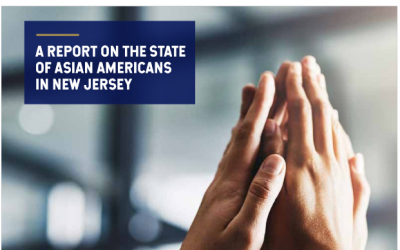 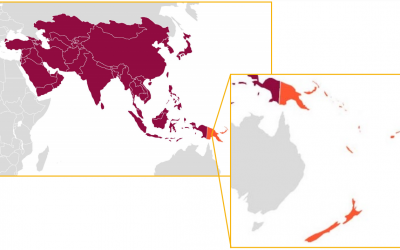 Information on Asians and Pacific Islanders in the U.S. including demographics, identities, immigration, and spoken language data.

By Center for American Progress
These factsheets provide a detailed look at 10 groups of Asian Americans by national origin, including data on educational attainment, income and poverty, civic participation, language diversity, immigration and nativity, labor-force participation, and access to health insurance. 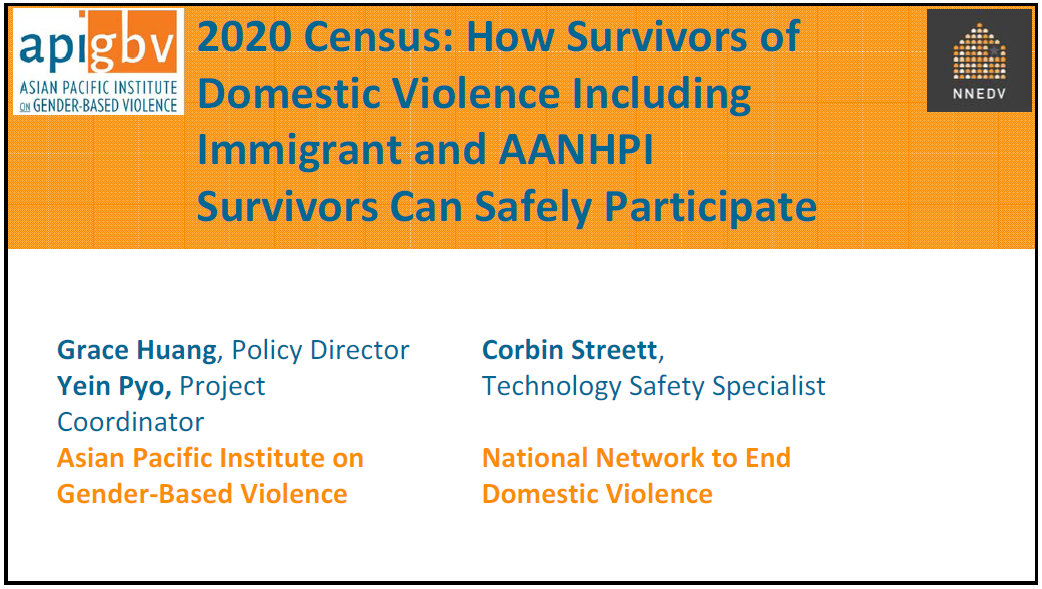